Voting Presentation From Our Bartlesville Chapter

League of Women Voters of Norman

League of Women Voters of Lawton

Oklahoma Voted to Ratify the 19th Amendment on February 28, 1920

RATIFICATION OF THE 19TH AMENDMENT

Welcome to the League of Women Voters of Oklahoma

Learn more about the League of Women Voters

Read about us to learn more...

To view and listen to the Youtube link for the LWV Summit for Oklahoma State Questions 805 and 814, click here. The summit was moderated by Tulsa's Wayne Greene and featured opinions from Senator Kim David, Former Attorney General Drew Edmondson, Kelly Masters Newton of Palomar, and Sarah Edwards, the president of the Yes on 805 Campaign.

Please view the video below for complete step by step instructions explaining how to correctly use mail in (absentee) ballots.
----> Please remember to use TWO Forever Stamps when mailing the final envelope to your County Election Board!!!

On 8-28-20 Governor Stitt issued an executive order that allows absentee voters to verify their identify by attaching a copy of an approved State/Government issued identification card to their affidavit envelope in lieu of requiring their signature be notarized.  This provision is also allowed for incapacitated voters. Click here for specific details.

A guide to help your vote for judge retentions is listed at CourtFacts.org/elections with questions such as What should I be looking for in voting for a judicial candidate? Court Facts says 'Equal access to justice and fairness are the foundation of our judicial system. In order to remain fair and unbiased, a judge makes decisions based on the law and not necessarily on what the popular decision is. If a judge were to make a decision in a case based upon what others thought the judge should do instead of basing the decision on the law, then the judge would not be fair or independent. Public pressure should not be a factor in a judge making a decision in a case. Fairness, independence, integrity and good work ethic are important factors in choosing a judge. 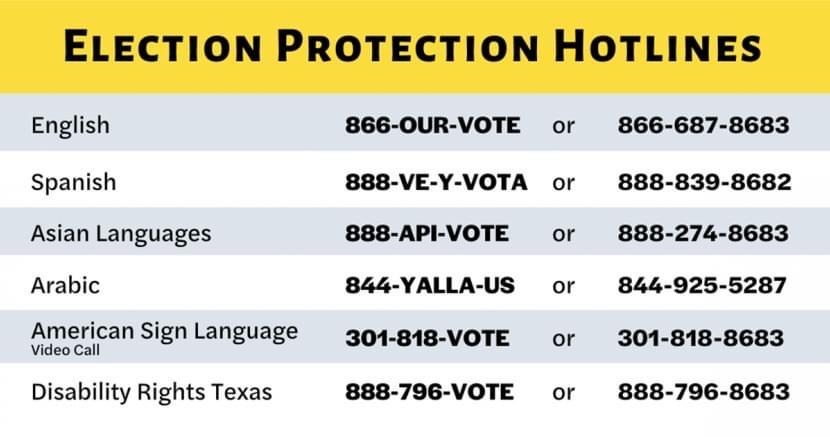 League of Women Voters ® of Oklahoma